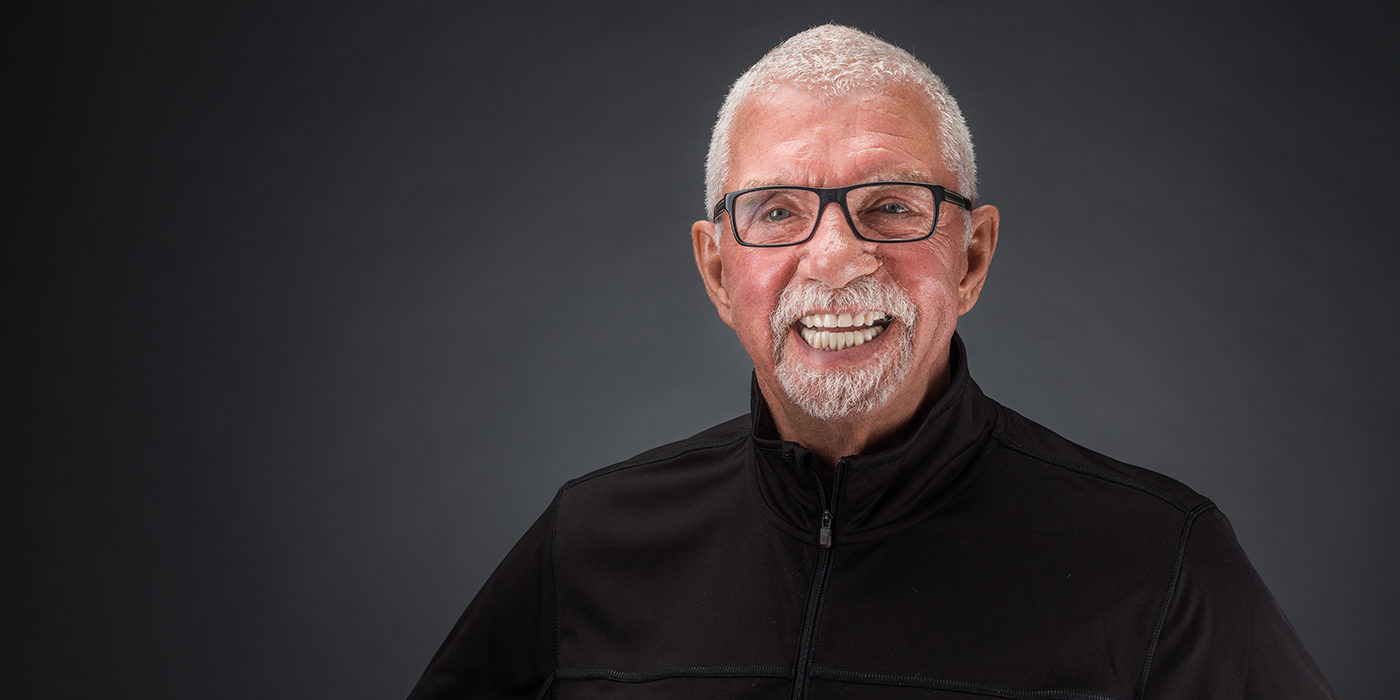 What do you think about when you hear the name John A. Brink?

Well, whatever comes to mind, all of them have been deemed valid by the province as the Prince George resident of over 50 years is set to receive B.C.’s highest civilian honour.

Brink will be inducted in the Order of British Columbia as part of its 30th-anniversary celebration, which recognizes and honours residents ‘who have served with the greatest distinction and excelled in any field of endeavour’ that benefits the local and provincial community.

“The honour of being appointed to the Order of British Columbia, along with fourteen other remarkable individuals, is a dream come true,” said the 78-year-old to PrinceGeorgeMatters. “Being part of the Province’s highest form of recognition is incredibly humbling and I would like to thank those who nominated and selected me for this prestigious honour.”

He kickstarted Brink Forest Products in 1975 and has since grown and expanded as the largest secondary wood manufacturer in all of North America, employing over 700 people, according to the company’s website, and supplying softwood lumber needs across northern B.C and around the world.

Brink has helped diversify Canada’s forestry market after immigrating to the country from the Netherlands with only a few resources.

“Arriving in Canada in 1965 at the age of 24, I had a dream of building a sawmill,” he further explained. “I had one suitcase, the clothing on my back, and $25.47 in my pocket. Most importantly, I had a dream I would never give up on. With a positive attitude, relentless passion and undying work ethic, I pushed hard towards my dream and succeeded.”

Brink is also well known for his philanthropy, donating to special causes, supporting local athletes, and being part of events in the Prince George community.

He also received an honourary law degree from UNBC at today’s (May 31) 26th convocation ceremony.

Of the 15 inductees this year, he is the only Prince George resident to be placed coronated for the 30th Order.

“I am so pleased to share congratulations with the inspiring individuals joining the Order of British Columbia this year,” said Lt. Gov. Janet Austin in a release. “These exceptional recipients are pillars of our communities, who have demonstrated excellence and distinction in their fields. I wish to extend my thanks to all new members for their commitment to meaningful work that leaves a lasting legacy, which benefits and elevates our province for future generations.”

Brink will officially receive his honour of merit at a formal ceremony in Victoria on June 28.

He’s not the only Prince George man to receive a piece of recognition by the B.C. government recently.

On April 27, Selen Alpay was awarded the Medal of Good Citizenship by the province.