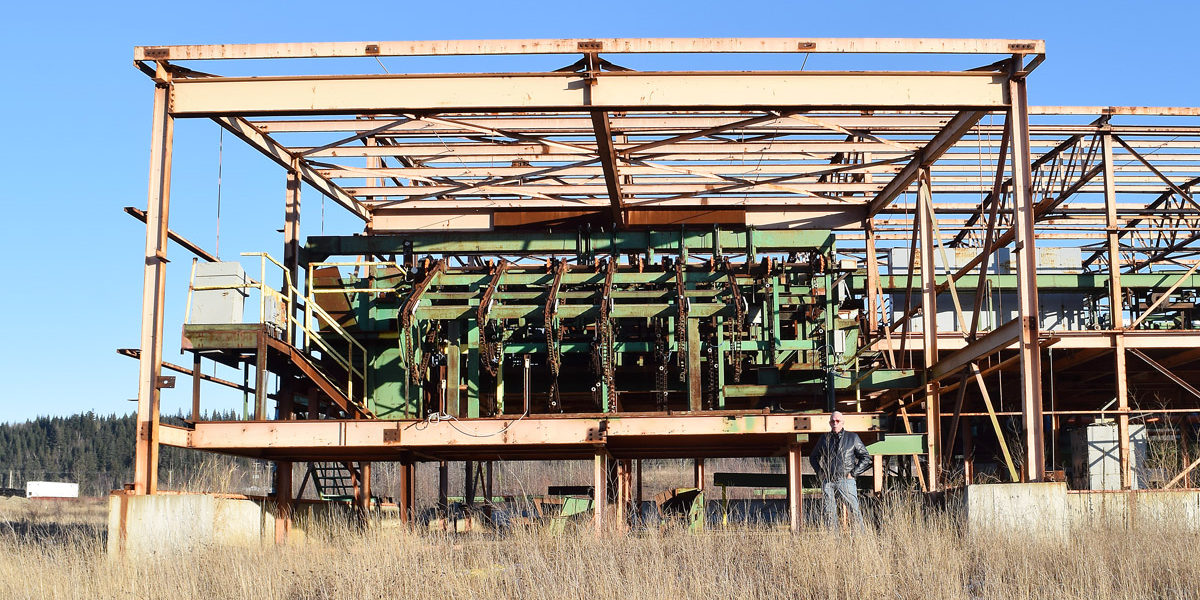 A six-year legal battle between a local forest company and BCR Properties has been settled through mediation.

Brink Forest Products and BCR Properties reached the agreement last month, according to a consent dismissal order filed in B.C. Supreme Court December 12. The two-sentence order reads the matter is dismissed without costs to either party and that the dismissal carries the same weight as a judgment by the court.

Brink Forest Products filed a civil suit in 2013 after learning that a 100-acre parcel of land the company started leasing from BCR Properties in 2005, contained a 22-acre landfill. Brink had started construction on a two-line sawmill at the site but work came to a halt when the landfill was discovered.

John Brink, founder and CEO of the Brink Group of Companies, said he cannot release details of the mediation agreement, but added he is happy the lawsuit is over and that the company can now focus on its growth strategy.

“We intend to further expand our secondary manufacturing in the area as well as pursue primary sawmilling operations,” he said.

In addition to its finger-jointing plant on River Road, the company has been growing. It acquired Pleasant Valley Remanufacturing in Houston several years ago, Vanderhoof Specialty Wood Products two years ago and Interior Warehousing last year.